These are my comments shared with the New Rochelle Board of Education on March 25th, 2014.

I have been coming to speak here now for about 3 years, the first time in June of 2011. I shared with you then, that I realized how much garbage the kids were generating in the lunchrooms. How mindless they were throwing everything out, how there was no recycling can in sight anywhere, how the students were trained that everything around them was disposable and all they had to do is throw it mindlessly in the garbage.

We had 22 bags of garbage coming out of Ward every single lunch.

I praise Franco Miele for allowing me to develop the school lunch recycling program. It was unheard of before to tackle the task to bring 1,000 kids to separate their lunchwaste. It did not exist anywhere in the country as far as I could find. I found ways to recycle most of what was generated in the lunchrooms.

Through my program materials were sorted into different recyclable categories, thus reducing garbage by 90%.

I went to different principals to present the program and Trinity and Jefferson were immediately on board, and started the program up in September of 2011, with ALMS to follow in October of 2011.

However, despite this success, Mr Organisciak did not initiate district wide adoption . How often did I come to you to say that to be even more successful we needed custodial training, we needed an interim storage for trays, we needed to get rid of these spork packages?

I was invited to present the program to Eastchester and it was immediately adopted by the district and put in place in all schools within weeks of presenting it. Tuckahoe, followed. Each Superintendent immediately saw the educational, environmental, social and financial benefit from teaching kids to source separate and thus reducing garbage and saving money. In 2012 some Yonkers, Mt Vernon and all of Ossining elementary schools came on board.

We are now in 2014, and finally, thanks to the leadership of Dr Korostoff, New Rochelle schools will start to source separate. The kids will sort out all compostable items, and all recyclable items and by working with Food service, we expect to have 3 lunchrooms practically waste free.

And Dr Korostoff also saw that serving our children on anticipated carcinogenic trays had to stop, and he got rid of these wasteful spork packages. I applaud Dr Korostoff for his decisive leadership.

That is a 23% reduction in garbage generation.

I am sure, that by next year, with then all New Rochelle’s schools doing the school lunch recycling program, I can report even more impressive reductions. I am looking forward to it. This is truly great news. 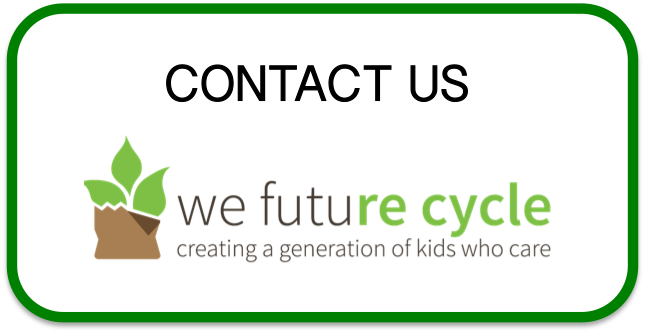